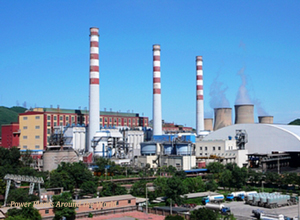 Beijing has shut down the first of four coal-fired power plants scheduled for decommissioning as part of the city’s air pollution mitigation efforts.

Official Chinese news agency Xinhua reported that the Gaojing Thermal Power Plant’s six 100-MW units have now been shut down, while Beijing’s three other coal-fired power stations are planned to go offline by 2016.

To deal with its air pollution problem, Beijing aims to reduce its coal use by 2.6m tonnes this year and 9.2m tonnes by the end of 2016. As part of a five-year plan to promote clean energy use and reduce emissions, the city has set a coal consumption target of less than 10 million tonnes per year by 2017.