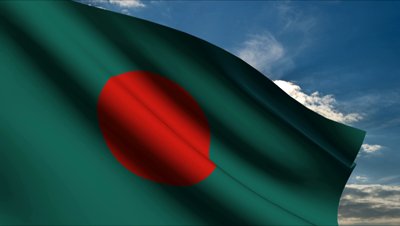 Negative publicity associated with opposition to the country’s coal-fired power strategy is unlikely to deter the Bangladeshi government from its path.

The government say energy demand means there is no alternative but to generate more power from coal, despite the deaths of four protesters following police action at a plant weeks ago.

They had been protesting against the construction of a $2.4bn, 1,320 MW coal plant. The government in response have stopped work at the plant for 15 days, while it carries out an environmental impact assessment, led by Bangladeshi and foreign scientists.

Dhaka plans to set up 25 coal-fired power plants by 2022, to generate 23,692 MW, in order to meet rising electricity demand. Of the total, 16 will be built by the public sector and nine by the private sector.

Reuters reports that Monowar Islam, secretary of the government’s power division, said Bangladesh is a power-hungry country that needs huge amounts of electricity to develop.

It is highly dependent on natural gas reserves that are dwindling, he said. “We have no other options but to go for coal – the long-term solution is coal-based power plants.”