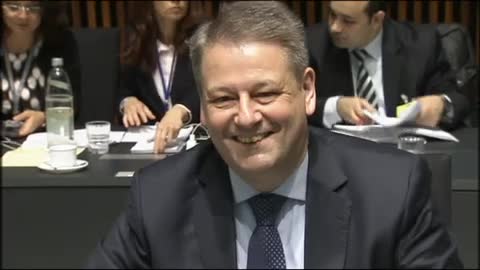 An Austrian minister is calling on the European Court of Justice to prevent the UK from pursuing its plan to pay a guaranteed price to EDF for energy produced at the Hinkley point nuclear power plant.

“This scandal must be fought with all legal means,” newspaper Der Kurier cited Austrian Environment Minister Andrae Rupprechter as saying midweek, expressing the concerns being made by opponents of the deal that it will distort energy market competition.

A spokesperson said Rupprechter would support any legal action to annul the decision at the European Court of Justice, should the EU clear the nuclear power project.

Reuters reports that Ruprechter would need the backing of Austria’s cabinet to take action in the name of the Republic of Austria.

The minister’s statement came in response to a European Commission official’s statement earlier in the week that EU state aid regulators would clear the plan to build the 16 billion pound ($26 billion) plant. The plant is vital to Westminster ambitions to replace a fifth of its ageing nuclear and coal-fired power plants.

Britain wants to offer EDF a guaranteed power price of à‚£92.50 ($151.3) per megawatt-hour for 35 years, more than twice the current market rate.