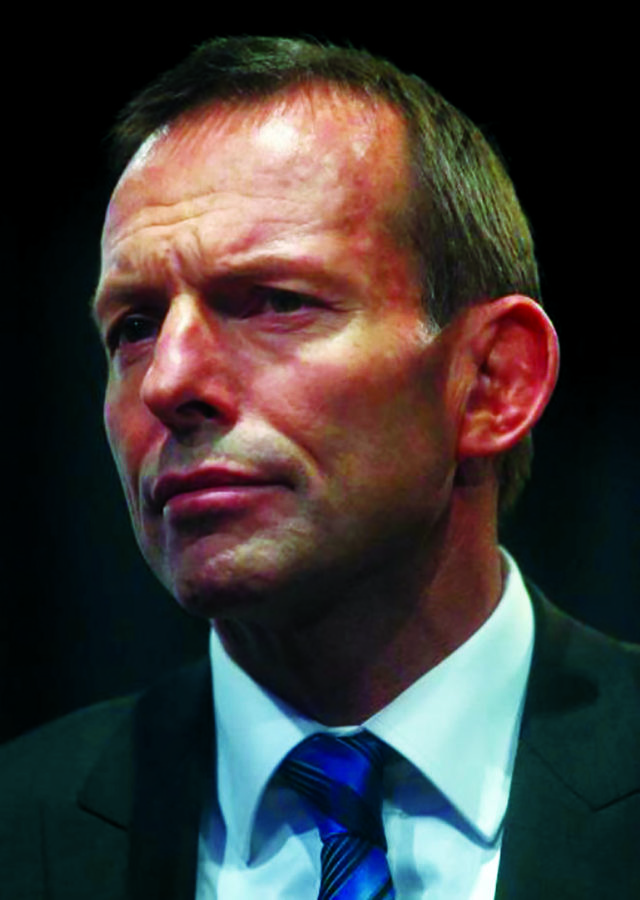 “Australia is an energy super power and energy security is very important to Ukraine, particularly given its current vulnerability to supply,” Abbott said, on the second day of Poroshenko’s three-day state visit.
“We discussed today the possibility of co-operation in the sphere of nuclear energy,” he told reporters. “There is the possibility for Ukraine to buy Australian uranium for our nuclear power stations.”

Australia earlier this year suspended a bilateral agreement made in 2007 between it and Russia which had enabled uranium exports. The decision was made after Australia’s fury at the shooting down of Malaysia Airlines Flight MH17, during the height of hostilities over the Crimean peninsula.

The ongoing crisis is severely affecting Ukraine’s fuel deposits and the country is seeking to reduce its dependence on Russia for energy materials.

Reuters reports that Australia is one of the world’s top exporters of uranium, and is the world’s second biggest exporter of thermal coal, after Indonesia.