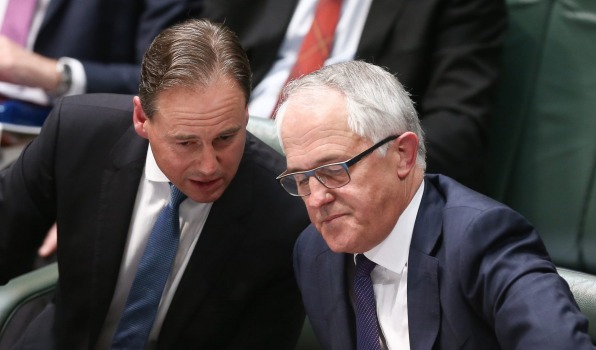 The Australian Prime Minister Malcolm Turnbull has reinforced his belief in the importance of coal as a pragmatic part of the global energy mix.

The Australian online reports Turnbull as saying he had the same opinion while leader of the opposition in 2009.
“We are the biggest coal exporter in the world. If anybody à¢€” if any country à¢€” has a vested interest in demonstrating that clean coal and cleaner coal with new technologies can make a big contribution to our energy mix à¢€” and, at the same time, reduce our emissions in net terms à¢€” it’s us.”

“Our approach, and my approach, to energy is absolutely pragmatic and practical. This is not a matter for ideology.”

Mr Turnbull said both renewables and fossil fuels would have a role to play in energy production in the future.

“Treating this as an ideological thing where people say, “Renewables are bad” or “All fossil fuel is bad” is wrong. You’ve got to make sure you get the right mix,” he said.

“And above all, this is the most important point à¢€” energy has to be affordable. We’ve got to be able to afford to pay the bills, and it’s got to be reliable.”

Turnbull added that he wanted to avoid the situation currently facing South Australia which he says has the most expensive and least reliable electricity in the country.