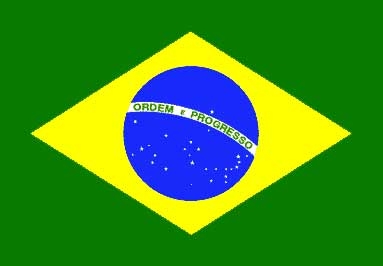 In a bid to diversify its energy mix, the Brazilian electricity regulator has decided to allow allow developers of thermal power to sell energy at higher prices than wind, solar and hydropower plants at an auction at the end of September.

Coal, gas and biomass power generator will have power prices capped below 197 reais ($87) a megawatt-hour at a Sept. 30 auction, Romeu Rufino, head of Aneel, announced at a Brasilia press conference.

Wind and solar developers must bid below 137 reais a megawatt-hour and hydro must sell below 158 reais a megawatt-hour — prices that Rufino said were too low. The government is trying to attract more power projects after an extended drought in Brazil has forced the nation to rely less on hydro facilities.

The so-called A-5 energy auction has 225 projects with a combined 6102 MW registered to participate. The auction is for power from new energy projects that start operating by January 2019.