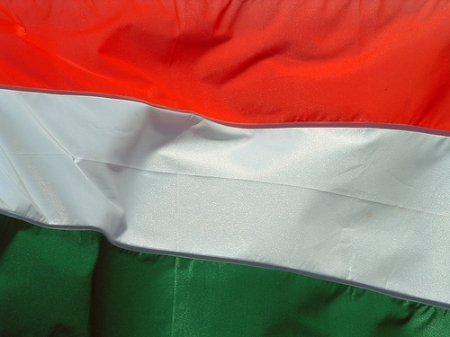 Alstom has secured a contract worth €12 million to renovate the steam turbines of blocks 4 and 5 at Matra power plant, Hungary’s largest coal-fired power plant.

The lignite coal-fired power plant has an installed base of 950 MW and supplies energy to close to 1 million households, 21 per cent of the total energy production in the country.

As part of the order, Alstom will renovate two turbines of 232 MW capacity each, and the auxiliary subsystems in Mátra.

During the project, low, intermediate and high pressure units of the turbines will be modernised. Subsystems of the turbines, such as safety and control, gland steam, jacking and lube oil, turbine drain systems as well as bleedings are also part of the order.