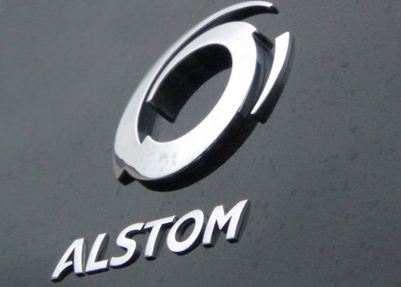 Alstom has signed another agreement to provide its technology for a coal-fired power plant in Poland.

The company is to build the first of two coal-fired units in the north of the country along with local company, Elektrownia Polnoc.

“Elektrownia Polnoc is an element of the modernisation of Poland‘s power energy system. It will help to replace old and highly-polluting units,” the Polish company said in a statement on Friday, without revealing the value of the contract.

It plans to build one unit with a capacity of 800 MW. This is reduced from the original intention to build two 1000 MW units, which would have cost up to $4.9bn according to Reuters.

Alstom is simultaneously engaged in coordinating a $3.8bn project to build two 900-MW units at a plant in Opole, owned by the country’s biggest electricity producer PGE .