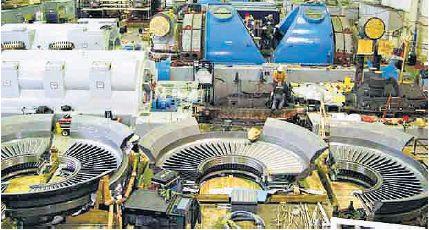 The joint venture between GE and Bharat Forge will take on the $219m engineering, procurement, and construction (EPC) contract, and supply two units of ultra-supercritical steam turbine generator islands, each with 800 MW capacity for the Telangana super thermal power project phase-1 near Ramagundamin Karimnagar district of the state.

The Telangana super thermal power project will have a total installed capacity of 4000MW.

ABFPPL has been launched to participate in Indian market of turbines islands which include steam turbines and generators, heat exchangers and all associated equipment.