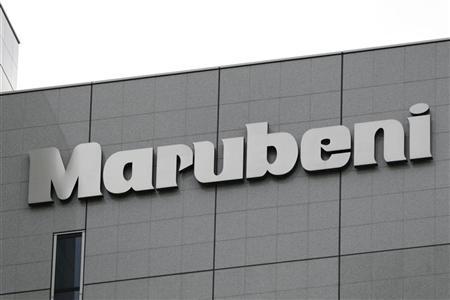 Japan’s Marubeni Corp and Alstom have jointly won a $1bn contract to build a 600 MW coal-fired power plant in Thailand.

The plant is to use cleaner coal-fired power technology than traditional plants and the French power equipment manufacturer said on Monday that the deal was worth more than $1.03bn (EUR950m) and that its share was worth about EUR520m.

Reuters reports that burning lignite mined from a neighbouring coal mine, the new units will use so-called ultra-supercritical technology that emits less carbon dioxide than conventional coal plants.

Alstom group will supply the main equipment such as boilers, steam turbines and generators while Marubeni is in charge of supplying other equipment plus civil and installation work.

Last October, Marubeni said it would build a 1,800-2,000 MW coal-fired plant in Myanmar in a venture with Thai utilities for a total investment of $2.46bn.