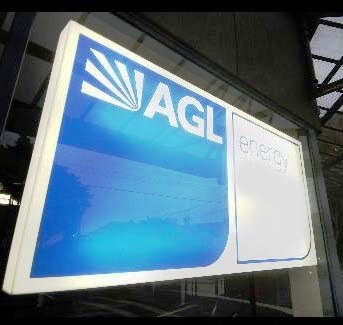 Australia‘s largest electricity producer says it would consider participating in industry-funded auctions held by the government to close coal-fired power stations and make room for wind and solar farms.

Brett Redman, AGL’s chief financial officer, said in an interview reported in Bloomberg that auctions in which utilities offer to shutter coal plants for a price could be a “pragmatic” way to reduce a glut of power in the absence of a carbon price.

“The dilemma for the market otherwise is that some of these old plants are still cash positive,” Redman said. “They can hang on for quite a long time absent some form of intervention.”

AGL is expanding in clean energy and last month unveiled a fund to develop more than 1,000 megawatts of projects at a cost of A$2bn to A$3bn. The company is also an operator of coal plants and was Australia’s biggest greenhouse gas emitter in 2014-2015, the government’s Clean Energy Regulator found in a report last month.