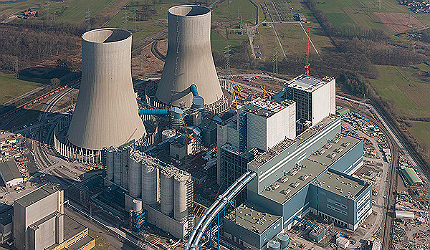 RWE (FWB:à‚ RWE) has been forced to delay the start of a 764 MW coal-fired power plant in Germany as a result of an accident involving hydrochloric acid.

The utility, a 77 per cent majority owner, will start selling power from its Hamm-D coal plant in March of next year, instead of November 2013, Lothar Lambertz, a company spokesman, told Bloomberg.

“Despite highest precautionary measures and intense preparation, some chemicals, including hydrochloric acid, got into the boiler of block D in Hamm,” Lambertz said. “We can’t say anything on how much this delay is going to cost us.”

RWE is planning two blocks at its site in Hamm. The other block, unit E, is also scheduled to start producing power in March 2014.