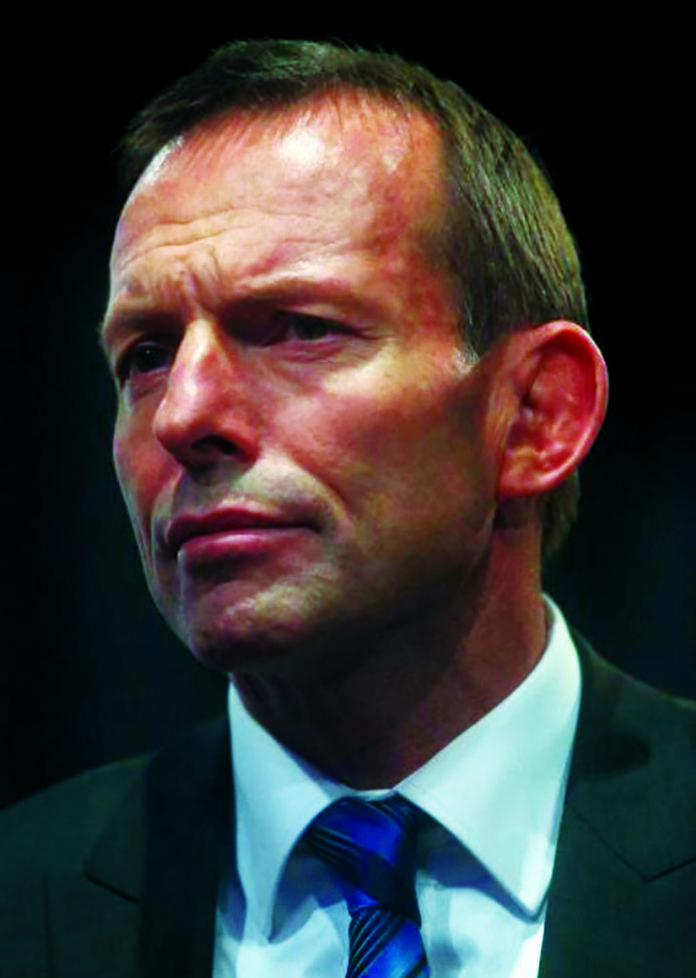 The Australian government’s encouragement of the coal-fired power sector has come under pressure again in recent days after a United Nations report provided more science indicating a rapid reduction in fossil-fuelled power generation was necessary to prevent global warming.
“For the foreseeable future coal is the foundation of our prosperity,” Abbott told reporters in Sydney. “Coal is the foundation of the way we live because you can’t have a modern lifestyle without energy. You can’t have a modern economy without energy and for now and for the foreseeable future, the foundation of Australia’s energy needs will be coal.”

Since coming to power in 2013, Abbott has abolished a carbon tax on greenhouse gas emissions as well as a mining tax on coal and iron ore profits.

Following the release of the IPCC report, the Australian Greens called on for the nation’s coal industry, worth some Aus$39.8bn (US$34.6bn) a year, to be axed.