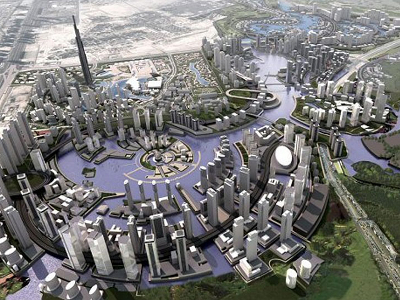 ABB is to build a substation to connect Mohammed Bin Rashid solar power park and strengthen the Dubai grid by 100 MW.

The 100 MW Phase II of the solar power plant in Seih Al Dahal, about 50 kilometres (km) south of Dubai, is scheduled to commence generation in 2017. The solar park is one of the biggest renewable energy projects in the Middle East and North Africa. It is expected to cover an area of more than 40 square kilometres and produce 1000 MW of clean energy when completed in 2030.

It will support the Dubai Integrated Energy Strategy 2030, adopted by the Dubai Supreme Council of Energy to diversify the energy mix, under which natural gas is expected to contribute 71 per cent of electricity, followed by nuclear (12 per cent), clean coal (12 per cent) and solar (5 per cent).

ABB (SIX: ABBN) is responsible for the design, installation, commissioning and start-up of the plant. Key products to be supplied include eight bays of 400 kilovolt (kV) and 10 bays of 132 Kv GIS, two 132/400 kV power transformers rated at 570 megavolt-ampere (MVA), as well as the protection system, automation and control system, surveillance and communication. The substation will also be IEC 61850 enabled to support open communications automation and protection.

The global capacity of solar photovoltaic systems is growing fast. According to the International Energy Agency, it rose by 34 per cent to 137 GW in 2013 and is set to expand to 403 GW in 2020.