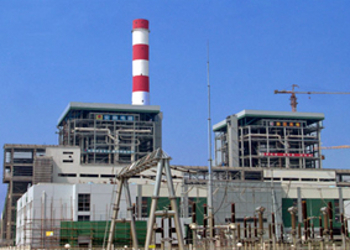 The Fengtai coal power plant on Chinaà¢€â„¢s east coast is to integrate ABBà¢€â„¢s Symphony Plus total plant automation technology as part of the plan to make it a à¢€ËœCoal-by-wireà¢€â„¢ facility.

à¢€ËœCoal-by-wireà¢€â„¢ is a term that entails turning coal into electricity and transmitting it directly from the mine where it is produced, instead of transporting it to power stations and then to consumption centers.
The plans involve the integration of coal and power production in the southern Anhui Province, from the giant Huainan coalfield. The power is then transmitted to neighbouring Zhejiang Province to meet the growing demand there.

Other than the investment factor, shipping coal creates transport congestion and other environmental problems. Transmitting electricity from the mine instead, where it is generated, is much more efficient.

This model is set to reduce the cost of power generation for provinces in east China, asw well as congestion and environmental impact.