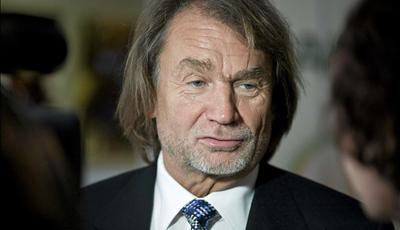 The firm behind a 2000 MW coal power plant near Gdansk in Poland says the plant will still go ahead, despite having its construction permit overturned in court.

A campaign by local environmental groups saw the proposed Polnoc power plant running into the legal challenge.
Protestors successfully argued that the permit was granted without proper public consultation having taken place.

Kulczyk Investments, controlled by Poland’s wealthiest man Jan Kulczyk (pictured), plans to invest some $3.9bn in the project, making it the biggest private investment in the Polish energy sector.

A Kulczyk Investment’s spokeswoman said the judgment was a technicality in the planning process.

“We are not changing our plans regarding the investment. The decision on the construction permit was overruled only on procedural grounds,” Marta Wysocka said

Asked if the company would appeal, she said: “We are waiting for the written justification (from the court).”