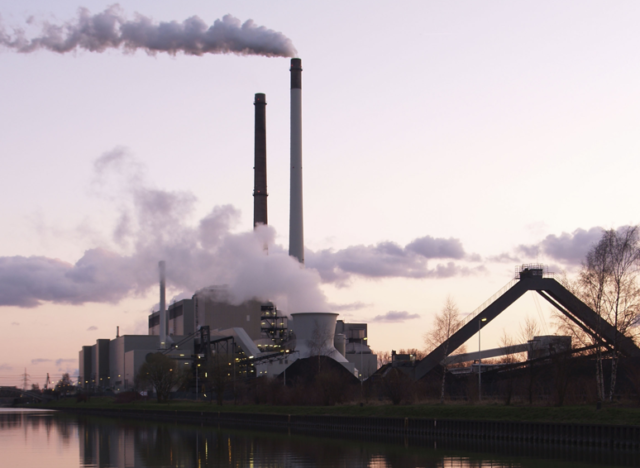 China’s leading power generation company is exploring the possibility of investing more than $2bn to build around 2000 MW of coal-based power plant in Gujarat.

A senior company executive from China Light and Power told India’s Economic Times that the company was in advanced discussions with regional governance.

“We are going to sign the memorandum of understanding with the Gujarat government on the coal-based power plant,” Richard Lancaster, chief executive officer of CLP, told the newspaper.

“We will be investing around $2bn in this plant. Currently, we are carrying out a feasibility study right now. We have access to imported coal in Gujarat and are keen on making further investment in coal-based assets in India.”

CLP has been steadily growing in India in the past decade. It has a 1,320 MW supercritical coal-fired power plant in Haryana and half a dozen other sub-100 MW plants in various other states such as Maharashtra, Karnataka, Gujarat and Rajasthan.