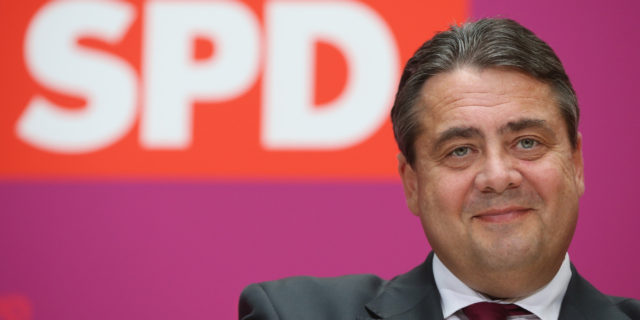 Intense discussions by Germany’s coalition government have led to a decision to order the shutdown of a total of 2.7 GW of coal-fired power capacity.

Reuters reports that the decision was taken in order to keep the country on track to meet its 2020 decarbonisation targets.
The parties also settled a dispute over high-voltage power lines which are planned to carry green energy from the breezy north to the industrial south, sources told the news agency.

Germany’s energy minister Sigmar Gabriel will elaborate on the reasons behind the decision at a press conference today.

The unnamed source told Reuters, “The affected power plants will not be allowed to sell electricity on the normal energy market.”

Gabriel originally proposed putting a levy on CO2 emitted by the oldest and most-polluting power stations but he faced a backlash from industry, with unions saying the plan could put jobs at risk and lead to the decline of the mining and power generation industries.

While the levy now seems to be scrapped, it remained unclear whether companies such as RWE or Vattenfall would get compensation payments or not.

Unconfirmed media reports earlier in the week have said the utilities may be allowed to move 2.7 gigawatts of old coal-fired capacity into a reserve scheme in the coming years, netting a few hundred million euros in the process.