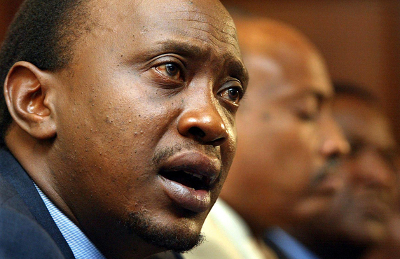 The Kenyan government is planning $15bn in investment in the country’s electricity sector over the next four years.

If the plan to add 5500 MW of power to the grid is successful, it will represent a fourfold rise in the existing capacity.
Bloomberg reports Energy Minister Davis Chirchir as saying, “We will need about $10 -15bn in investment to reach that target. We need that power to support double-digit economic growth.”

The additional power is set to come from coal, gas and geothermal sources by 2017, and would in combination with the existing capacity of 1700 MW , add up to a total output to 7,200 MW.

President Uhuru Kenyatta pledged, on being elected to accelerate annual economic growth to more than 10 per cent as part of plan to create more than 1 million jobs a year.

The country is preparing to sell its inaugural Eurobond to raise as much as $2bn by early 2014 to fund infrastructure development.

Kenya is talking to suppliers of coal from neigbouring countries to fuel a 1000 MW plant at Lamu on the coast and are also looking at a potential Qatari supplier for a 700-800 MW plant at Dongo Kundu in Mombasa, according to the minister, as reported in Bloomberg.

The government plans to use competitive bidding tenders to award contracts for power generation to private companies, Chirchir said. “The criteria for selection will mainly be the tariff at which the companies propose to sell us the power they generate,” he said.