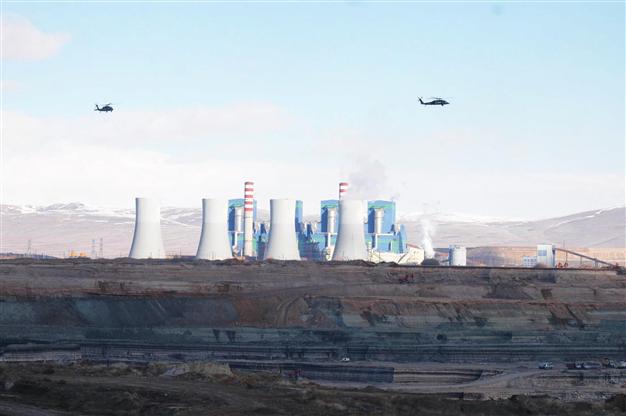 Last week’s REN21 global status report confirmed what many of us expected – 2015 was a truly extraordinary year for renewable energy.

Renewable generation is increasingly able to compete against fossil fuels on cost, and policy initiatives and improved access to finance are also accelerating the growth in clean energy.

In addition, there is a renewed global impetus arising from the promises made at COP21. All indicators are suggesting that 2016 is set to continue this trend and close the gap between renewables and fossil fuels even further.

While these steps are extremely important in helping the world reach ambitious climate and energy targets, it is key that stakeholders – from industry to governments – take note of the potential problems and risks at play. The rise of renewables is revolutionising the energy landscape and taking Europe’s power system into uncharted territory, which could jeopardise system stability.

Governments should be aware of the potential problems they could create by mandating the closure of large amounts of coal fired generation too quickly. A better understanding of the impact on the grid and the risk of blackouts will also be critical. The fostering of new technologies is also key, for instance the role energy storage can play is vital if Europe’s energy transition is to avoid widespread disruption.

Weathering the energy transition will be one of the key discussions at POWER-GEN Europe and Renewable Energy World Europe, which is taking place in Milan, Italy from 21st to the 23rd June 2016.

To attend the event and be a part of the debate with key industry decision makers register here.