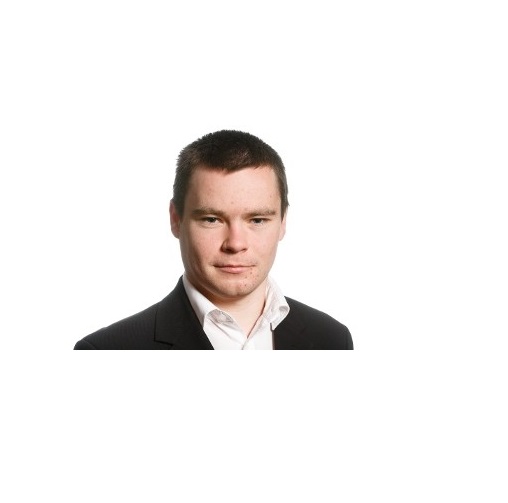 April 2018 saw three consecutive days without coal-fired power generation, from 10:00 on 21st to 13:30 on 24th.  This record run came in a month that also had a two-day period without coal, from 16th to 19th. Rob Lalor of power market analysts, EnAppSys looks at how this coal-free period was acheived.

The UK carries an uplift to carbon prices that amounts to around £18 per tonne of CO2 and this is added to the normal cost of carbon that applies across Europe to create a higher carbon price within UK shores.

This originally controversial uplift was originally brought in to fix an otherwise failing European carbon price (EU ETS), and has continued in recent years to do so, with the cost of carbon in Europe still languishing at around £4 per tonne of CO2 twelve months ago in April 2017.

Outside of the UK this made it possible to generate electricity at high-carbon emitting sources of power, such as lignite and coal, without incurring much of a disadvantage in terms of carbon costs, ensuring that commodity prices rather than carbon prices defined the fuel mix.

The EU ETS price originally peaked back in 2011 at around £15 per tonne of CO2, but quickly saw values decline to a low of less than £3 by 2013; with a recovery through to the end of 2015 ending after failures to fix the scheme.

The activity in the past 12 months has, however, seen a major change in fortunes, with the cost of carbon rising to £12 per tonne of CO2. This, combined with the UK-only uplift, creates a huge disincentive to generate electricity from coal sources.

The current situation has been driven by reforms designed to remove any excess supply of carbon permits from the market, and along with the growth in renewable power generation within Britain, proved to be a key force behind the three consecutive coal-free days seen in April 2018.

This price rise increased the cost of burning coal, which meant that running these plants was less profitable than operating gas-fired CCGT units. The latter make up the majority of the thermal fleet and are generally more efficient than coal units.

The fuel mix remains subject to wider market forces, as demonstrated by February and March, when high gas prices meant that coal generation was more competitive compared to gas generation. Over this time both gas and electricity demand was very high because of the cold weather and levels of gas in storage were low, pushing up gas prices.

By contrast, April saw a drop in peak weekday demand of ~37 GW in the first half of the month, to ~31 GW in the second half, which reduced the need to generate electricity and acted as a further lever to push fossil fuels out of the market.

On days of high renewable generation and normal gas pricing levels, coal generation can now be displaced from the system, with wind and solar acting to absorb increasing market share.  The wind power fleet now in part acts similarly to baseload generation (86% of April settlement periods saw 2GW+ wind generation, whilst 54% saw 5GW+), pushing coal out of this baseload part of the market.  Solar power generation, with its peak in the middle of the day, makes it additionally hard for coal units to achieve the long runs at which they are most efficient.

So far this year, we have seen how combinations of price signals and the renewable components of generation can interact with demand to create notably different fuel mixes from one week to the next.  As this has happened, we have seen the system work reasonably well, with coal units able to step in when needed, but also that the rest of the system seems able to cope given the high levels of renewables generation now available.

The impact will inevitably be an increase in the cost of electricity generation as higher carbon costs are imposed – meaning higher bills. This will be partially offset by a reduction in the cost to end users to pay for later renewable projects that are paid via Contracts for Differences (such as Hinkley Point or newer offshore wind projects) rather than Renewable Certificates.

Increased benefits will therefore be earned by home-owners who have installed renewable generators and by the owners of older renewable projects still earning certificates, but the government should see the biggest net flow of money from these changes. The carbon price support currently acts as a source of income for the government and EU ETS certificates are auctioned off by EU member states, so this should deliver a welcome boost to government funds, albeit at the cost of rising household bills.

The chart below shows the days on which coal generation fell to zero.  Both wind and solar generation were high and corresponded with the days during the middle of the month when EU ETS was high and demand dropped from levels seen earlier in the month.