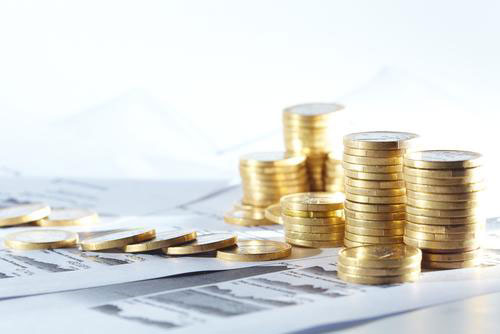 In my time covering the electric power industries at Power Engineering International one of the ever-present clichés, the catch cry no matter what your sector, is the call for ‘clarity’ so as to facilitate investment.

Clarity seems to be code for ‘guarantee I will make money by telling me how everything will work for the next several years/decades.’

At any one time the conventional, renewable and nuclear sectors are all calling for clarity, never mind those involved in energy efficient technologies.

But what if the clarity is already present but it’s just not the clarity a particular sector would like to see?

For example in the UK, the Hinkley Point C nuclear power project has now been approved – if that is not the clearest signal of clarity for any industry, what does true clarity look like?

Meanwhile gas and offshore wind have been afforded similar indicators of preference.

But it never seems to be enough.

It’s obvious now that coal-fired power, CCS, solar and onshore wind are not as welcome in Britain as in the past yet they must persist in their calls for the government to come to their senses and realise the right and proper technologies they should not leave behind in powering the country’s future in an economical, sustainable and secure manner.

Thermal power is now positioning itself, in Europe at least, as the facilitator, rather than arch-enemy of renewables. At least this is a proactive stance instead of the passive approach to waiting for the grail of clarity.

Meanwhile the UK’s capacity market auctions took place this past week, providing conventional power interests with the value they rightly deserve for securing the country’s energy reserves, even if there is some argument about expense.

Of course with Brexit, and the exit from EURATOM, the UK’s energy picture still has plenty of clouds distorting the focus.

The European Parliament will visit the bloc’s Emissions Trading System on Tuesday, 14th February, which again holds the promise of a clearer vision for utilities, as hoped for by the European Power Plant Suppliers Association in their gathering last month.

Eight years on from the start of the global financial crisis and in the midst of an energy revolution not witnessed in decades, maybe a more investment-friendly landscape is about to emerge.